As the World Championships go to the second week we look at Snooker 19. Snooker is one of those sports where a video game hasn’t really hit the market since the Playstation 2 days, it’s a sport with a cult following and Snooker 19 aims to fill that void.  But does it?  We look at the game in depth.

Snooker 19 hits the market with the idea of bringing in realism to a game very hard to play in for real.  You might have played pool in the past but imagine the pockets smaller and the table is larger.

It brought me back, going through the list of 128 players they have got in the game.  “I know that one”.  Shows how much we have followed snooker in recent years.

Single match to career mode you can go where you want. The top 25 major tournaments in snooker are there to play in with all the venues shown too. With the China Open at Beijing’s Olympic Gymnasium to The Masters at the Alexandra Palace. Yes, the annual World Snooker Championships are there at the Crucible Theatre.

Now you picked your player and the venue – how does it actually play.

Quite simple to play, tough to master. Gonna say that since you are reading this you know the basics of snooker. If you do not apologies for the lingo.  To win each match, you have to win a certain number of frames, to win  a frame – you have to get the highest score.  Sounds simple, not with the striking system that this game has.

Lining up the perfect shot is bleeding hard.  The cue is positioned behind the white ball and aiming for the next target you want to hit in.  Depending on the difficulty level you have set the aiming tools will try to help you get that target in to score those points.

Aiming – Amateur aim will show you a target line and a white ball line about half a table length in a straight-ish line.  Pro you get about half.  No Aim tools – you are a madman!!

Hitting – Now you have lined the shot up, similar to how golf has a sweet spot, now snooker has too. Amateur target to hit in the cue shot is quite big whilst Pro is quite hard to get in there too.  Miss it, there is a weird blood splatter on the target where if you hit that area – you aint getting that shot in.  Consider that a warning.

The Learning curve to building up a chain of scoring shots is dam hard.  Even with the amateur targeting, we would want more to make us want to go to less and less targeting.  However this is a good start of a system to build on. The idea of a sweet spot, we have not seen before in a pool/snooker game.

It took a while to get use to the shot system but once you do – it works well.  Yes, do not expect to hit 147s straight away – but the achievement of getting over 100 now is a great feeling. Gameplay is perfect for those who like a more realistic snooker game.

But snooker is slow, with the addition of shootout and 6 red mode, you could get a quick frame in.  Its just too slow,  having a balance of stimulating gameplay with a perfectly pace game is hard.  It has a good foundation of a game to build upon.  The best way to vary the pace up is to add Pool to it, even Billards. Two other ball slash table sports where it would work to keep the pace fresh in the game.

With the direction the game is going and the current price point. We rate the game 4/5.  A good game for a snooker lover.  Word of warning, not for people who like the arcade version – this aims to make you work for the win. 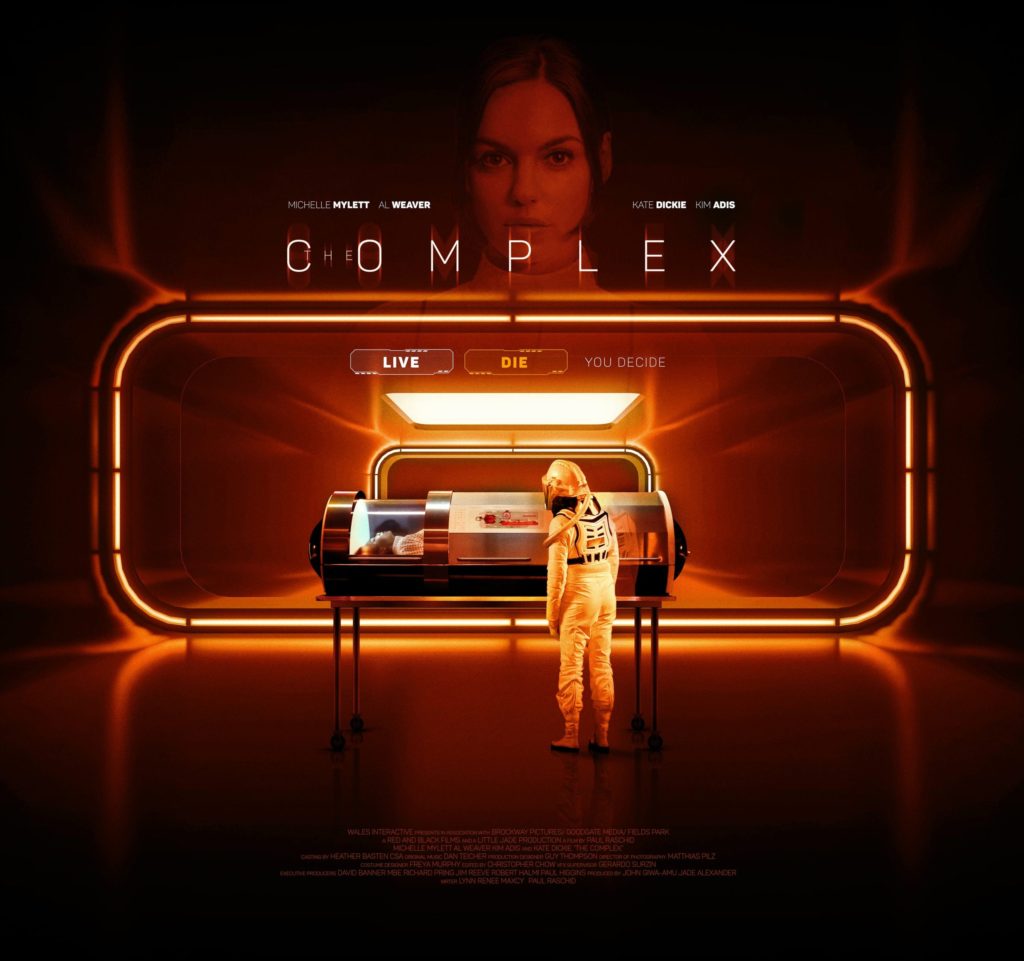 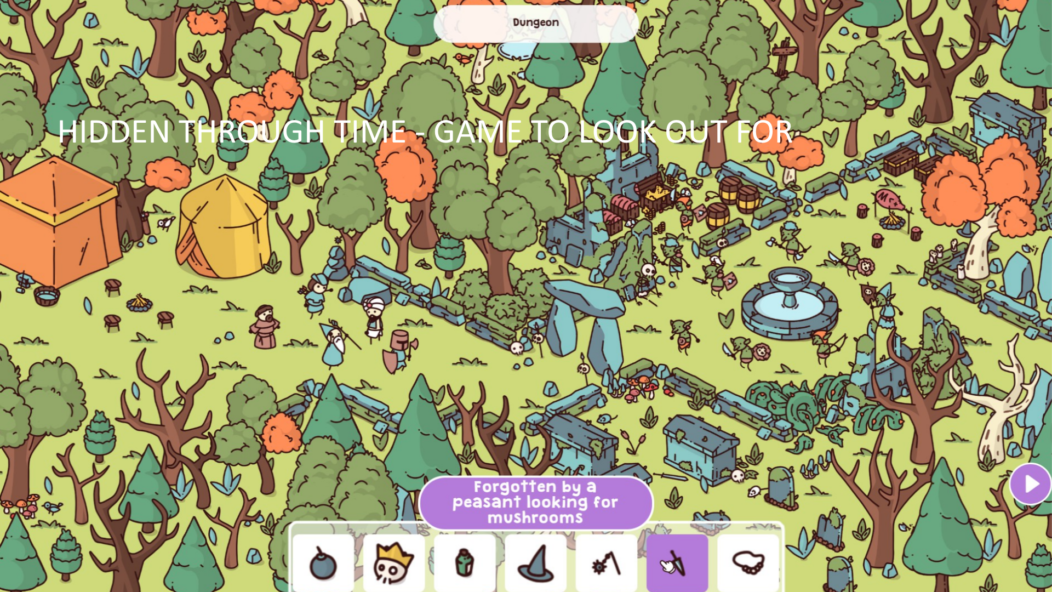 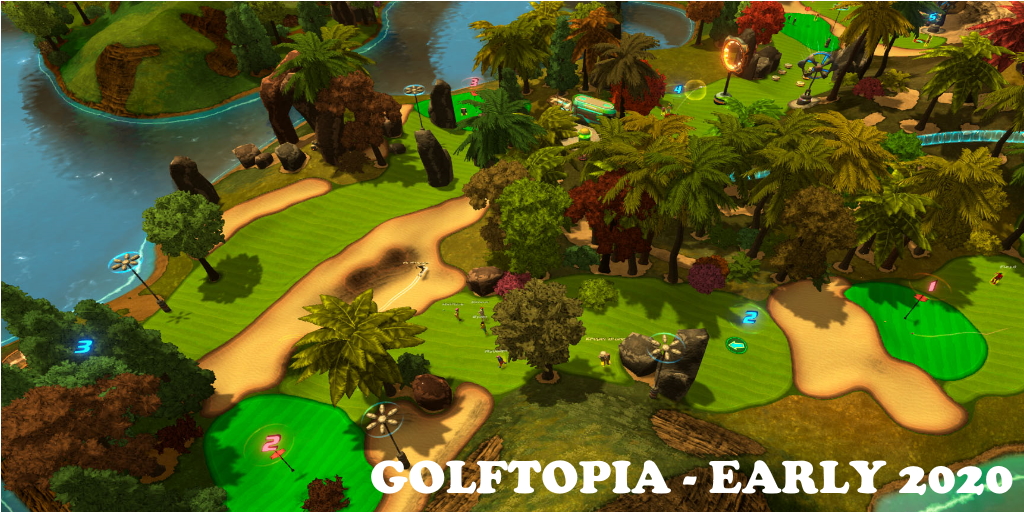